This unique Tarot deck follows the story of a human thrown into a world of wacky aliens, sophisticated robots, and obscenely orange rocket ships. It’s based on the traditional Rider-Waite-Smith Tarot deck but each character has depth and a backstory- making it both easy to learn and giving it new layers of meaning and treating each character as a whole, rather than an archetype.

It is based on the original Rider-Waite-Smith deck and infused with all the energy the human race has spent over the centuries contemplating the vastness of the Universe. 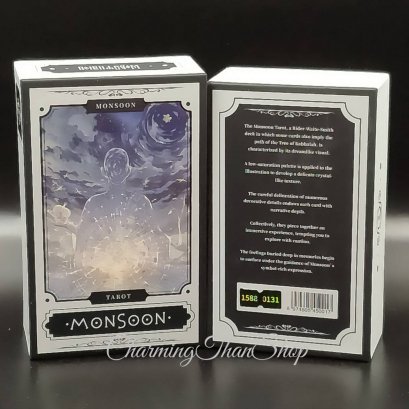